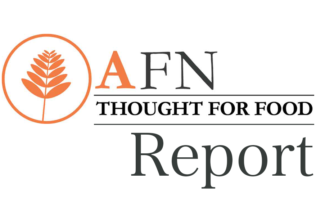 A happy convergence of factors has made Tasmania’s cherry farming the focus of keen interest from China:

Almost every cherry orchard in Tasmania has been expanding, and production is expected at least to double again by 2020 to meet the ongoing growth in demand from beyond Australian shores. 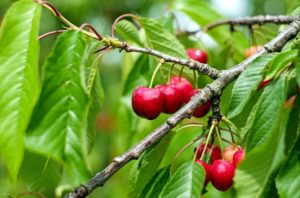 Meanwhile, Australia’s large supermarket chains are trying to push prices downwards or subsidising consumers with special offers on cherries. Last year, growers were unhappy with offers received from supermarkets to keep prices as low as $8 per kilo.

The growth in Tasmanian cherry exports is shaping a pattern of investment in cherry farms that now includes Chinese investors. Of the last six orchards sold recently in Tasmania, five have passed to Chinese owners.

Coal Valley Orchard, a company which has acquired two cherry and mixed fruit sites in the Coal River valley northeast of Hobart since 2015, is owned by a Harbin (Manchuria) businessman who has been quoted as saying that there is another substantial and untapped market in northern China with massive potential for growth. 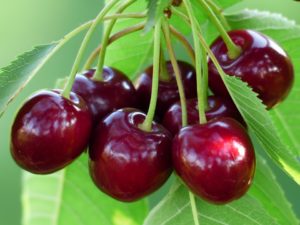 However, because it experiences regular dry spells in spring, summer and autumn when evaporation exceeds rainfall, Tasmania has a long history of irrigated agriculture.

Over the past 5 years, Tasmania has created new irrigation water rights for what were once dry land farming areas. It has done so by utilising the dams that were built to generate hydro-electric power.

Even though the hydro-electricity is part of Australia’s national electricity grid, and forms an important green energy resource, this does not preclude the release for irrigation of the plentiful water for irrigation purposes rather than manufacturing or industrial purposes that were contemplated at the time most of Tasmania’s dams were built some decades ago.

Because cherries are a tree fruit, harvesting has traditionally been a labour intensive and therefore expensive operation.

However, the natural growth of fruit trees is now modified by the use of specialised trellises and electronically-controlled drip systems designed to enhance access to sunlight and protection from unsuitable weather and pests and to:

The extra capital costs are recouped by the reduced labour costs of harvesting, the high early yields, and the ability to fine tune production for harvesting at particular times when prices are at a premium, earlier or later than the concentrated peak period of the growing season.

In November 2014, Chinese President Xi Jinping, visited Hobart where he signed major investment agreements and witnessed the signing of a landmark memorandum of understanding for a China-Tasmania fruit industry partnership program.

The blossoming of the cherry industry in Tasmania is clearly evidence of strong progress in the implementation of the program.