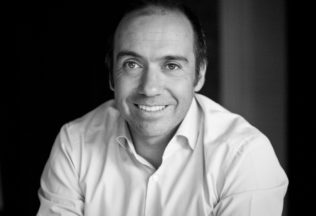 International fish feed supplier, the BioMar Group, has announced it is opening a green field feed factory in Australia.

The factory is expected to have a yearly capacity of 110, 000 tons.

The decision comes with BioMar sending increasing volumes of feed to Australia from its factories in Chile and Scotland for the last several years.

BioMar says it is already working with local state government to start establishing the factory in a location which is yet to be announced.

“In 2016 we opened a factory in Turkey and this year we will be ready with our second factory in China as well as with expanded capacity in Norway,” said Chief Executive Officer of the BioMar Group, Carlos Diaz.

“In 2019 we aim to open a feed factory in Australia supported by our established factories, technical experts and global R&D department,” he said.

BioMar said the factory will give them an opportunity to build products tailored to local farming conditions.

“I am confident that our approach of balancing local agility and global excellence will give us a solid position in Australasia,” CEO Diaz said.

“We have already established very successful cooperation with key customers and we are looking forward to working with a broader base of customers developing the aquaculture industry in Australia and New Zealand,” he stated.