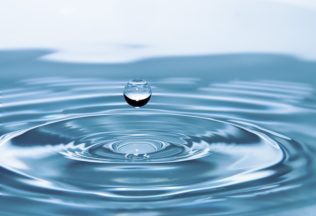 The area generates over one-third of South Australia’s horticulture with the SA government and SA Water partnering to bring recycled water to the region.

The expansion is expected to create 3, 700 jobs in and around Adelaide’s northern suburbs and add more than $500 million annually to the State’s economy.

Funding for the project is dependent on receiving a $45.6 million of grant funding from the Australian Federal Government.

If the funding is received, an additional 12 gigalitres of recycled water suitable for agriculture use will be available, an increase of 60 per cent of what is currently available.

South Australia’s Premier, Jay Weatherill, said the Northern Adelaide Plains is home to one of the largest covered cropping regions in Australia.

“We must invest in the region now to ensure the horticulture industry has access to the large volumes of affordable, high security water it needs to increase production and attract new investment,” he said.

“With the right support and infrastructure, the region will be able to play a key role in achieving the objectives of the state’s Premium food and Wine Produced in our Clean Environment and Exported to the World economic priority,” Minister Bignell said.